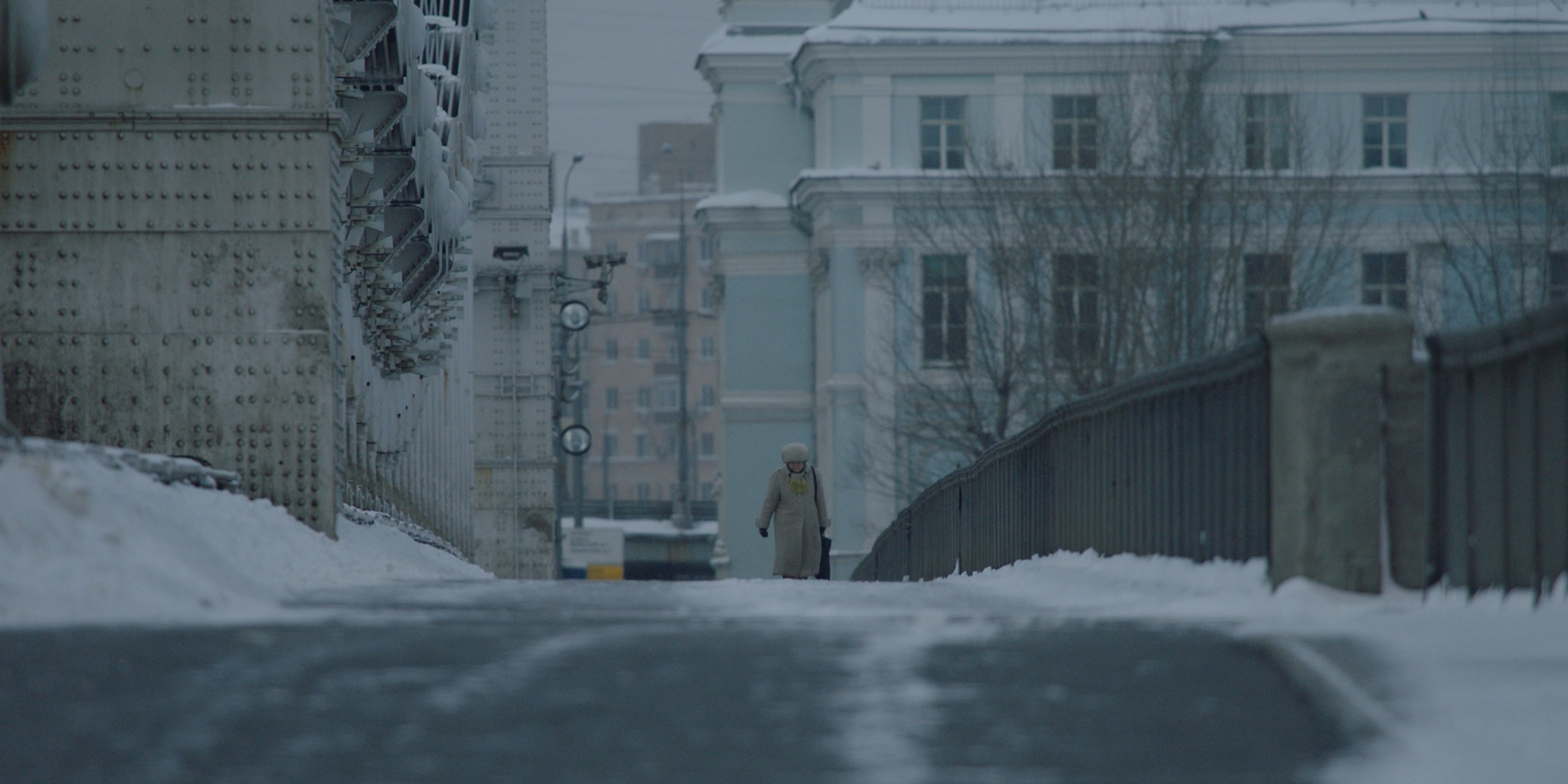 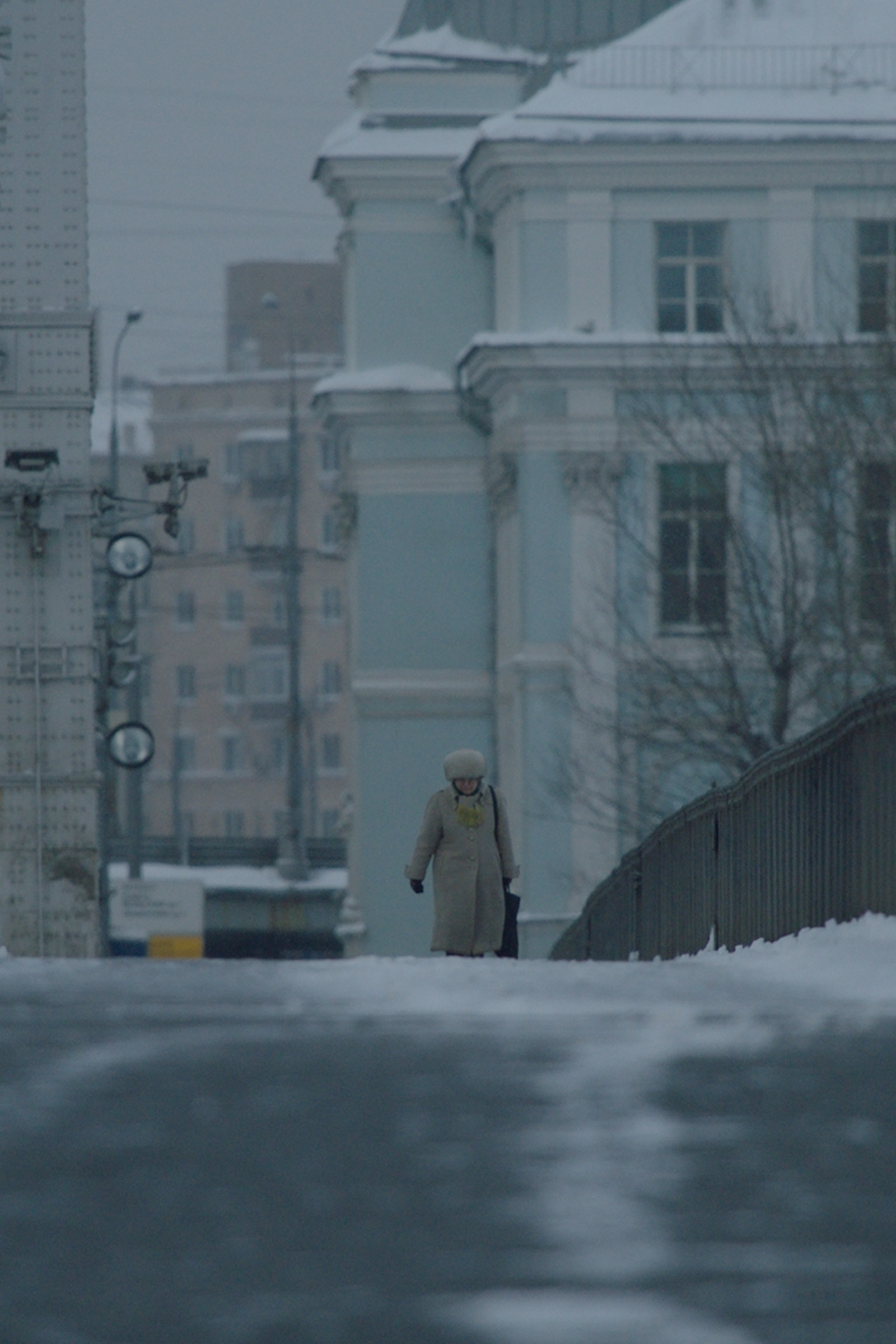 Leading South American and European soccer players will take part in a 10-part documentary about preparing for this summer’s World Cup in Russia. The series will mark the first co-production between HBO in Europe and Latin America.

The international divisions of the premium U.S. cabler are working together for the first time on Destino Rusia 2018, which will explore the personal accounts of leading players from both regions and their immediate entourages ahead of the most important date on the soccer calendar.

The series will span 12 countries and is produced by Koncept’s Eulogio Romero and exec produced by Luis F. Peraza, Roberto Ríos, Paul Drago and Gabriela Remirez for HBO Latin America and Miguel Salvat and Hanka Kastelicova for HBO Europe.

It follows the Destino South Africa and Destino Brazil documentary series aired by HBO Latin America ahead of the past two World Cups. It will air in the spring.

“We are very excited about this unprecedented collaboration between HBO Latin America and HBO Europe,” said Roberto Ríos, HBO Latin America Corporate VP Original Production. “After producing Destino South Africa and Destino Brazil in 2010 and 2014, now for the first time we are coming together to produce a global original documentary series providing a unique, compelling, intimate look at soccer and the World Cup, an event that brings the whole world together.”

Miguel Salvat, Commissioning Editor of Original Programming at  HBO España, added: “HBO Europe is thrilled to be collaborating for the first time with our colleagues from Latin America, who previously created two successful Destino series in the World Cups in South Africa and Brazil. This time, the project becomes even more universal, bringing all its color and emotion to many more countries where football is a source of unequalled passion, with the unique vision and perspective on storytelling HBO is known for.”