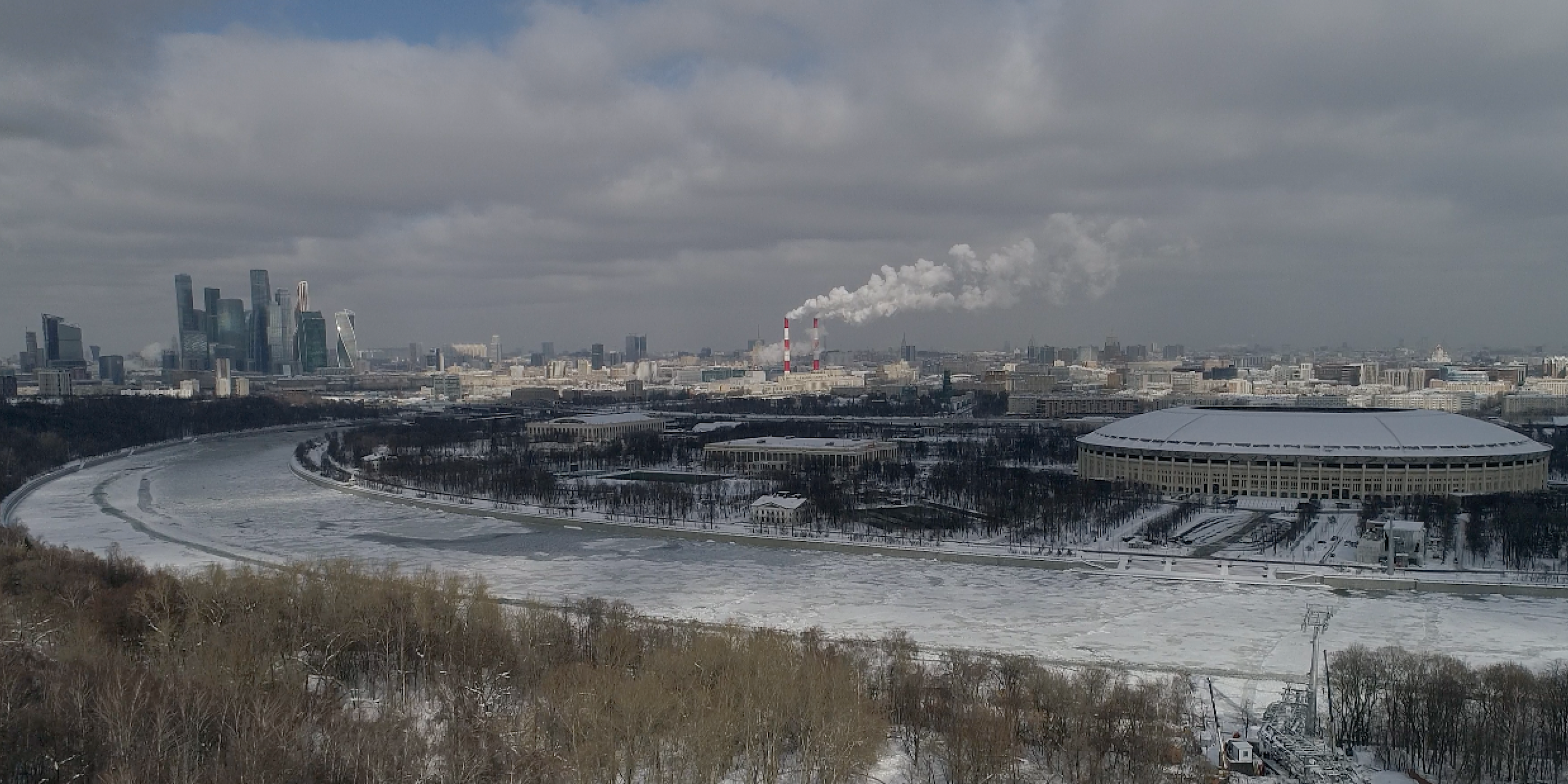 HBO Europe and HBO Latin America are taking subscribers inside soccer stars’ preparations for the World Cup with “Destino Russia,” the first-ever co-production between the premium cabler’s European and Latin American divisions.

The 10-part series will follow players and their entourages on both continents as they get ready for the World Cup, which will be held in Russia, beginning June 15.

In each half-hour episode of “Destino Russia,” leading players will be profiled and the cameras will capture their training and preparations for the World Cup. Players from 12 countries will be featured. The series follows HBO Latin America’s previous “Destino” series, which aired before the 2010 and 2014 World Cup tournaments, in South Africa and Brazil, respectively.

“We are very excited about this unprecedented collaboration between HBO Latin America and HBO Europe,” said Roberto Rios, corporate VP of original production at HBO Latin America. “For the first time we are coming together to produce a global original documentary series providing a unique, compelling, intimate look at soccer and the World Cup, an event that brings the whole world together”.

Miguel Salvat, commissioning editor of original programming for HBO Espana, said that adding Europe to the “Destino” mix made sense given the passion for soccer across the continent. “This time, the project becomes even more universal, bringing all its color and emotion to many more countries where [soccer] is a source of unequaled passion, with the unique vision and perspective on storytelling HBO is known for,” he said.

Rios and Salvat executive produced alongside Luis F. Peraza, Paul Drago, Gabriela Remirez, and Hanka Kastelicova. The series is being produced by Eulogio Romero. It premieres on HBO Latin America and HBO Europe this April.