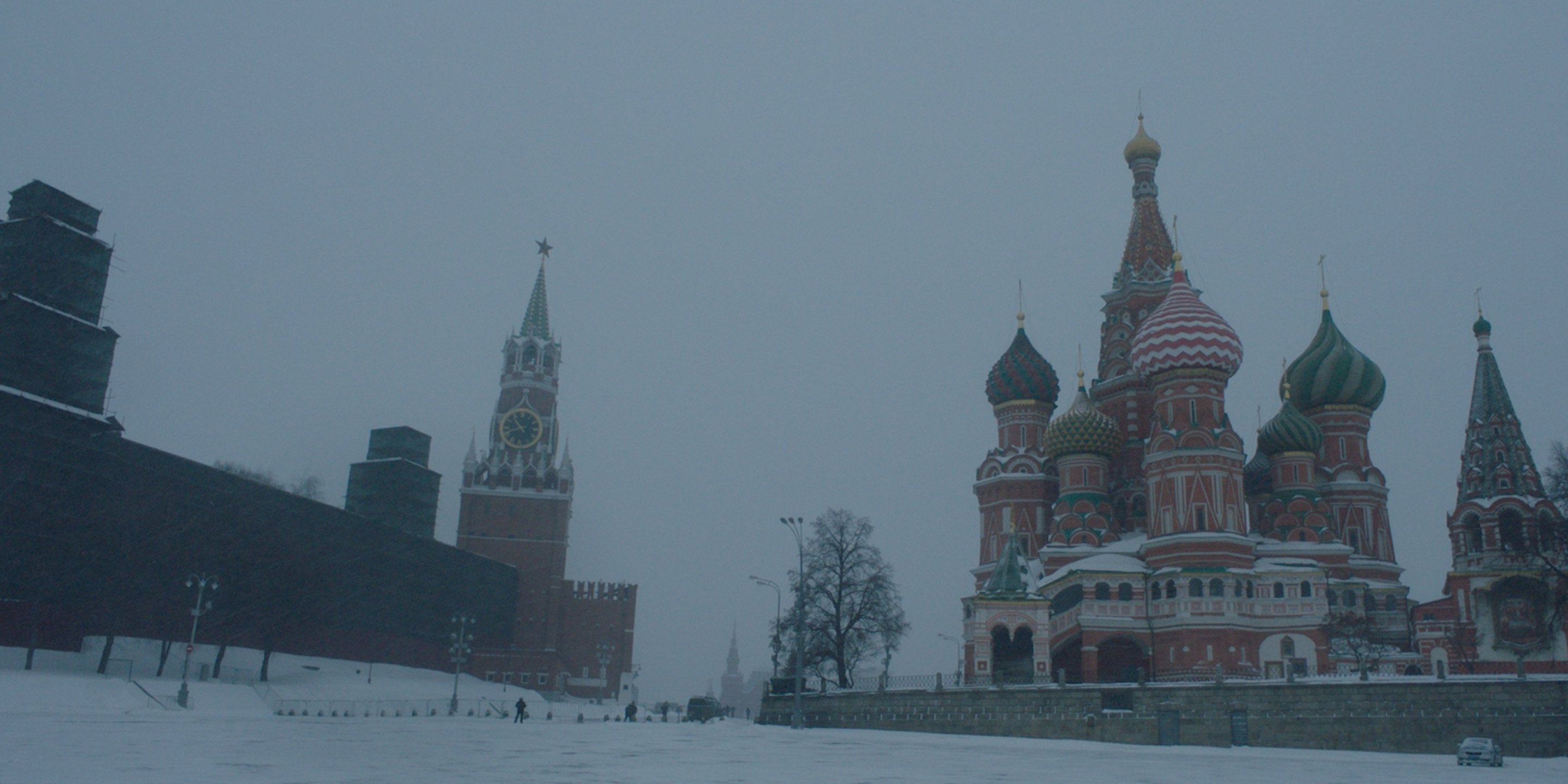 'Destino Russia 2018' a 10-part series, will follow top international soccer players as they prepare to compete in this year's competition in Russia.

The series is billed as "an intimate and personal look" at top international soccer players as they prepare for this year's World Cup, which kicks off in Russia on June 14. The half-hour episodes will span 12 countries.

Destino Russia 2018 will premiere on HBO Latin America and HBO Europe in April.

Said Salvat, commissioning editor of original programming, HBO Espana: “HBO Europe is thrilled to be collaborating for the first time with our colleagues from Latin America, who previously created two successful Destino series in the World Cups in South Africa and Brazil. This time, the project becomes even more universal, bringing all its color and emotion to many more countries where [soccer] is a source of unequaled passion, with the unique vision and perspective on storytelling HBO is known for."